Rust in the Root (Signed Copy) 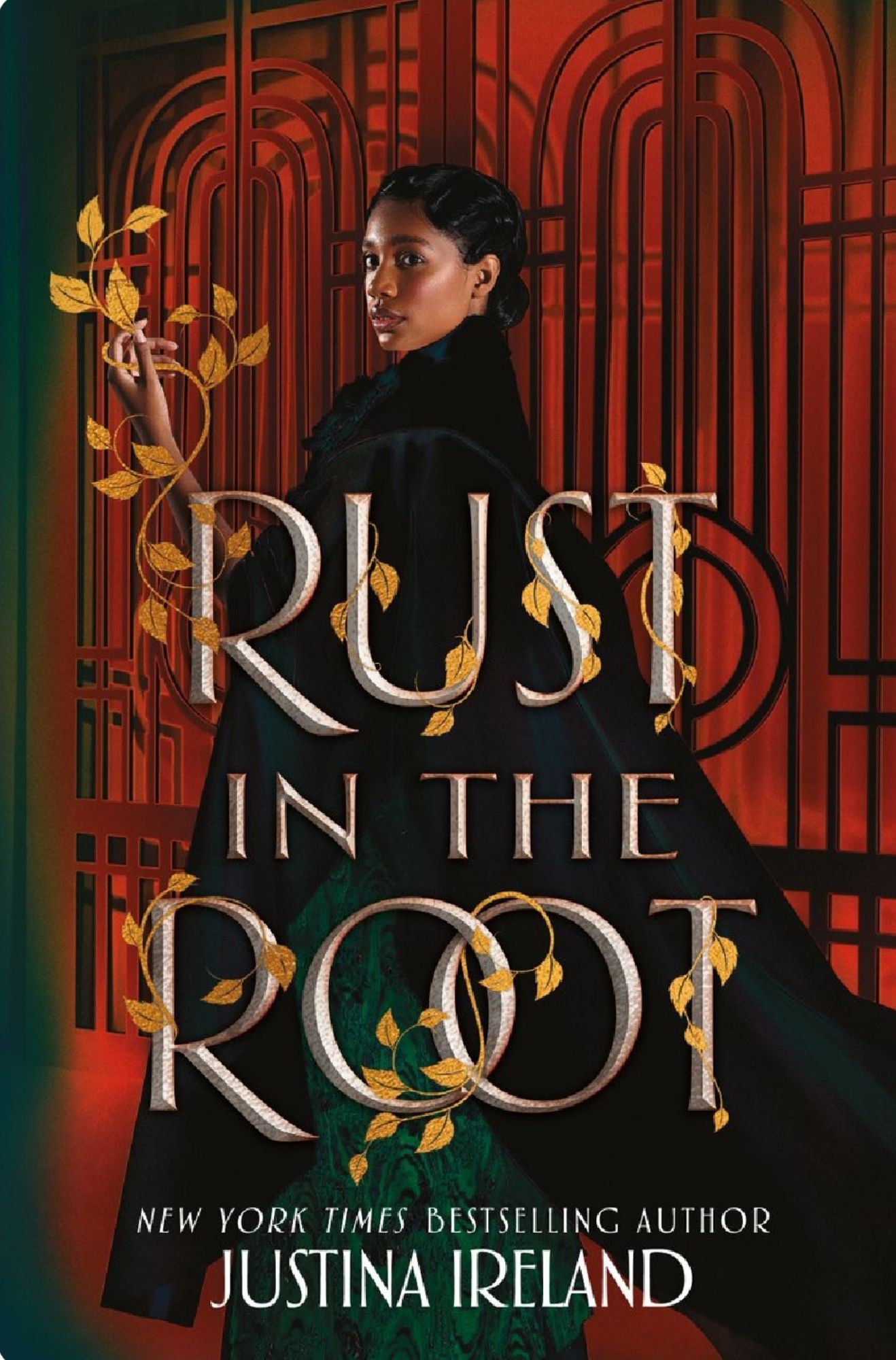 Rust in the Root (Signed Copy)

This book will be SIGNED by Justina Ireland. Please note this may mean your order will arrive after publication day as we are a small business working directly to schedule with the author to have these signed. If you would like the book personalized with your name please leave the correct spelling in the notes field at check out.

The author of the visionary New York Times bestseller Dread Nation returns with another spellbinding historical fantasy set at the crossroads of race and power in America.

It is 1937, and Laura Ann Langston lives in an America divided—between those who work the mystical arts and those who do not. Ever since the Great Rust, a catastrophic event that blighted the arcane force called the Dynamism and threw America into disarray, the country has been rebuilding for a better future. And everyone knows the future is industry and technology—otherwise known as Mechomancy—not the traditional mystical arts.

Laura disagrees. A talented young mage from Pennsylvania, Laura hopped a portal to New York City on her seventeenth birthday with hopes of earning her mage’s license and becoming something more than a rootworker.

But four months later, she’s got little to show for it other than an empty pocket and broken dreams. With nowhere else to turn, Laura applies for a job with the Bureau of the Arcane’s Conservation Corps, a branch of the US government dedicated to repairing the Dynamism so that Mechomancy can thrive. There she meets the Skylark, a powerful mage with a mysterious past, who reluctantly takes Laura on as an apprentice.

As they’re sent off on their first mission together into the heart of the country’s oldest and most mysterious Blight, they discover the work of mages not encountered since the darkest period in America’s past, when Black mages were killed for their power—work that could threaten Laura’s and the Skylark’s lives, and everything they’ve worked for.